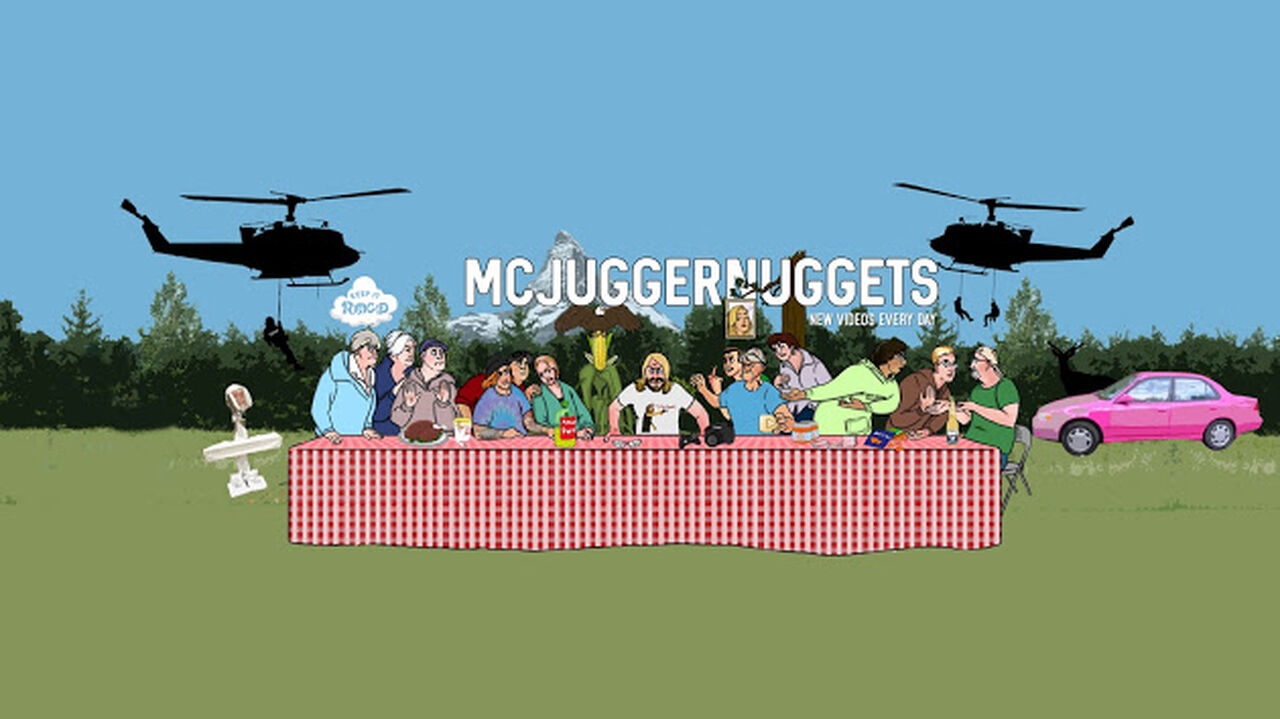 Jesse Ridgway uploaded a couple of videos a couple days ago stating that he invested $3.5 million (his entire wealth) into StoryFire which ended up in the hands of someone named "DeckChair". The Rigid Studios website is to be offline today and StoryFire confirmed on Twitter that they were officially sold. Any thoughts people?

What happened with storyfire