The list of minor characters is a list of characters that have rarely appeared/have played a minor part throughout Jesse's YouTube videos and skits. The following include: 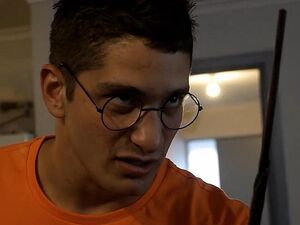 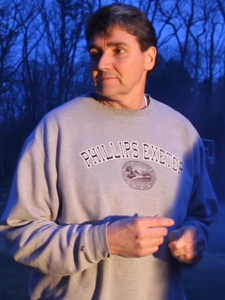 The Man In The RV (Larry) 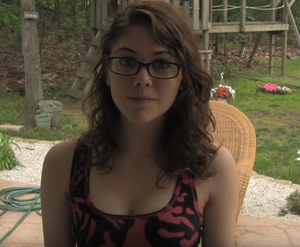 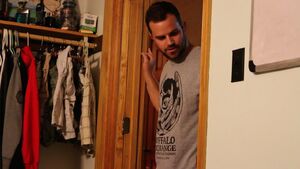 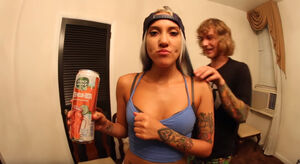 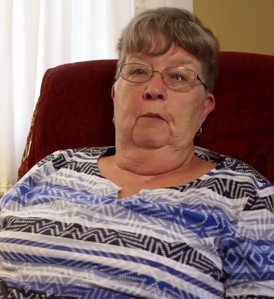 Sally Ridgway in the Documentary
Add a photo to this gallery
Retrieved from "https://psychokid.fandom.com/wiki/List_of_Minor_Characters?oldid=124335"
Community content is available under CC-BY-SA unless otherwise noted.