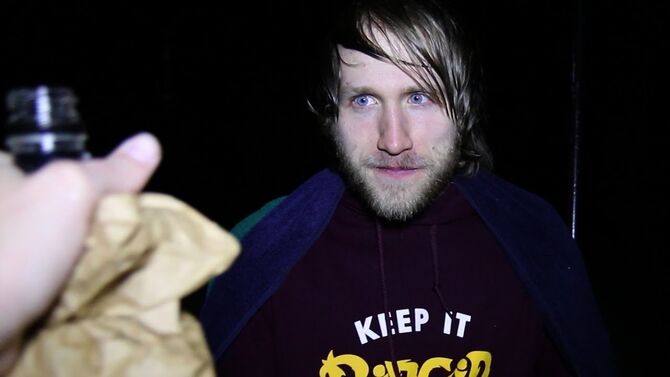 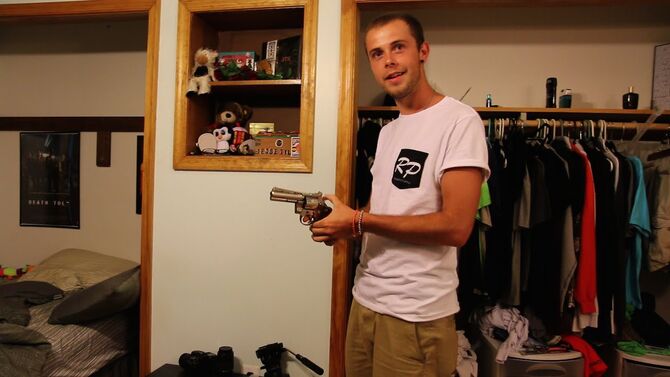 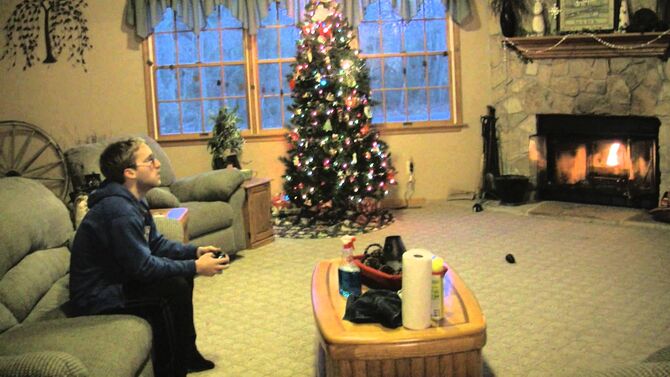 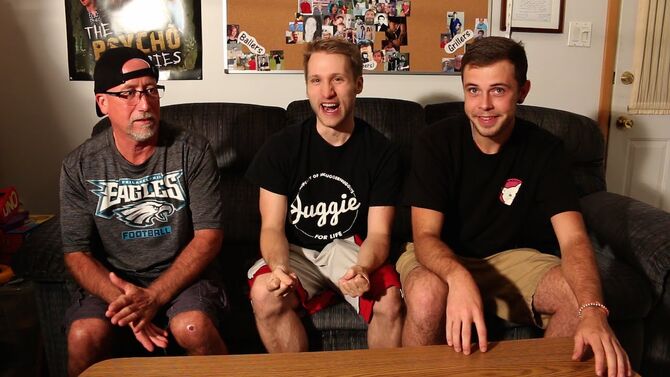 Learn more about the cameraman who replaced Zachary Cornatzer.

Read about the infamous reality-drama web series that accumulated over a billion views!

Since December 15, 2014; McJuggerNuggets Wiki quickly escalated it's way into a free, public and collaborative database that is also the biggest and most accurate encyclopedia related to McJuggerNuggets/BigBrudda/Larry's Lounge/ManNamedCorn/Georgie Stahlberger, with a number of 2,243 articles, approximately 15 active users and 122,360 edits.

DISCLAIMERS: We only put in the research and information depicted in the events of the videos (also added from other media), as some information could be slightly inexact. We have no affiliation with anyone related to McJuggerNuggets - we are just a fan base. We also do not claim any of the images exhibited on this wikia from McJuggerNuggets-related videos to be ours as they belong solely and only to McJuggerNuggets, his secondary channels, BigBrudda, Larry's Lounge, ManNamedCorn and McCann's Farm under the fair use of the Copyright Act of 1976.

The Growth of StoryFire Series

The Growth of StoryFire Series is a series created and updated by both Jesse Ridgway on StoryFire and Jeffery Ridgway and his Dad on the McJuggerNuggets YouTube Channel. The series follows the beginning of StoryFire and StoryFire's growth from a new website.

Next month's featured article is always the article that has been edited the most in the month.
Twitter
Community content is available under CC-BY-SA unless otherwise noted.
Advertisement